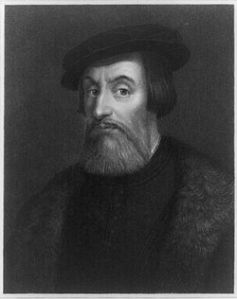 ite a break from my last Spanish Personalities post, I’m back, ready to give it another try.

I was a little stuck with ‘H’. I have to admit that the first name that came to mind was ‘Horacio Pinchadiscos’, 80’s girl that I am. (I will come back to him at the end of the post, even if it’s just to make my cousin laugh.)

Instead, I am dedicating this post to Hernán Cortés, which, if he had been alive today, would probably have been an unpopular figure.

Hernán Cortés was one of the famous conquistadores. He started looking for adventure in 1504, just 12 years after America was discovered by Columbus. Cortés was only 17 years old then and had abandoned studying law to become an explorer. After being involved in the conquest of Cuba, he was the conquistador responsible for taking over the Aztec empire, conquering Mexico in 1521.

The conquistadores were ruthless, taking over new lands by force, with the sole purpose of building an empire. Things have most definitely changed: the Spanish empire has not only completely disappeared (although there’s still Ceuta, Melilla and the Canary Islands to remind us that Spain used to own land beyond their borders) but Spain itself seems to be falling apart. At a time when the economic crisis should be pulling everyone together, the regions are voicing their desire for independence more strongly than ever and it’s difficult to talk about “one Spain”. I wonder whether a song which was popular in the 80’s “The Empire Strikes Back” by a group called Los Nikis could have been written now. Probably not, but that’s not a bad thing.

But I digress (once more). Having had eleven children from six different women (including natives from the lands which he was invading), having owned land and slaves in Cuba, having been in jail for “conspiring” against the Cuban ruler and having led various wars and invasions in Mexico, Cortés died in 1547. His body, like that of Felipe el Hermoso, did not rest in peace but was moved around various times due to different reasons such as refurbishment of the temple where he was buried and an attempt to follow his will, where he changed his mind various times as to where he wanted to be laid to rest.

So, that was quite a dark ‘H’ so I would now like to leave you with a more colourful one.

Let me introduce you to Horacio Pinchadiscos. He was the best D.J. in the 80s, delighting children like yours truly, with his marcha. It would have been too much to dedicate a full post to him, but I’m happy to give him my last few words. 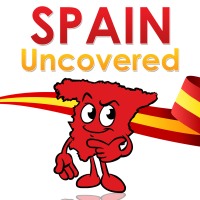 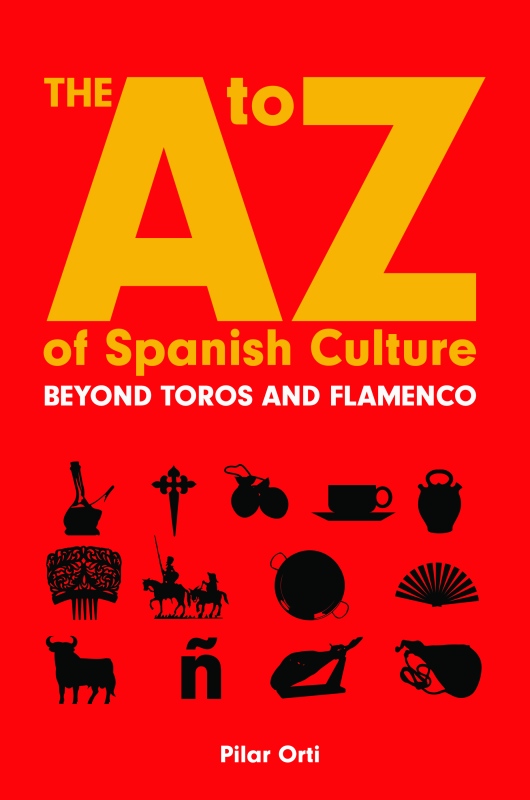